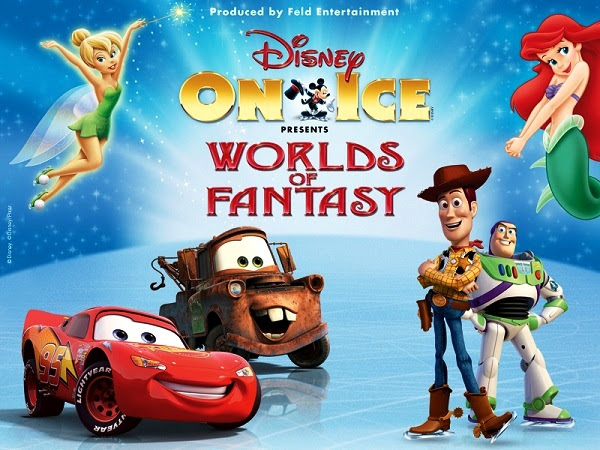 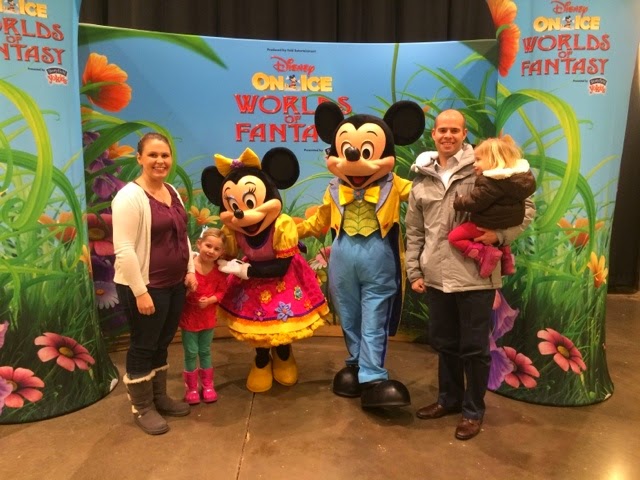 Our family had the opportunity to go see the opening night performance of Disney on Ice Presents Worlds of Fantasy at the PPL center.  Parking was super easy as we parked on site and we were able to walk directly from our car right into the arena.  Given that it was one of the coldest nights of the year we were thankful for this convenience! 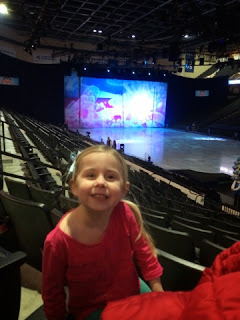 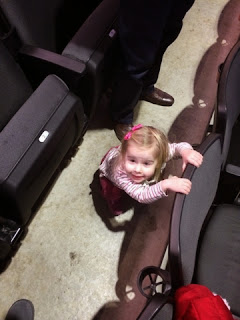 I was amazed by the magic that came to life on the ice! The characters, props, and special effects in this show truly brought all of the magic of Disney to the ice! Disney's reputation for flawless entertainment and excellent execution was upheld in thier presentation at the PPL Center.  The show lasted about 2 hours with an intermission about halfway through.  Dress warmly! While it's not freezing in the center it's chilly enough to keep your coat on, so if kids will want to take theirs off make sure to dress them in layers. My husband said his feet were cold in his dress shoes, so boots are probably preferable, especially since it's cold enough outside to need them anyways! 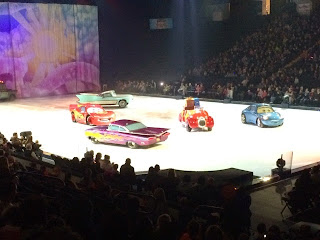 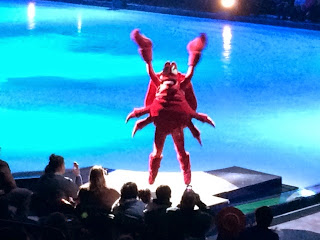 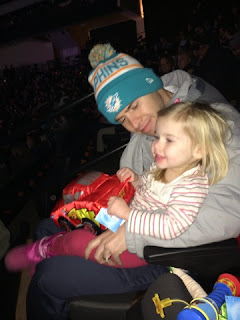 The kids were on the edge of their seats for the entire show, Ariel was probably our favorite. The show was conducted seamlessly with an intermission perfectly timed for a short break from the action. 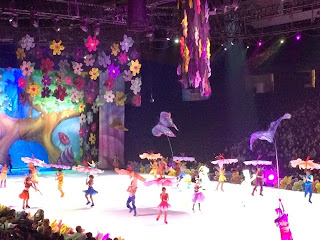 Tinkerbell and her Fairy friends 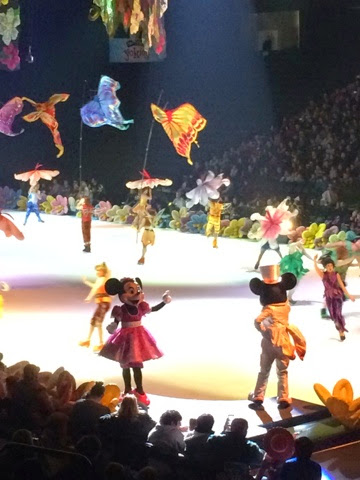 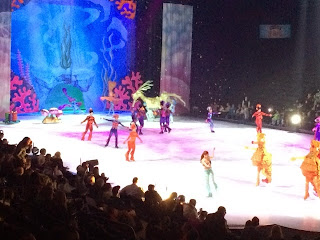 Under the Sea
The show was colorful, engaging and full of energy. The Toy Story presentation was great, with some comic relief even the kids may not get. Tickets are still available for this weekend's shows in Allentown.  Its really thrilling to see a venue like this bring events like this to our area which don't require driving to Philadelphia or Reading or Harrisburg.  I hope to see the PPL center continue to bring family oriented entertainment to the Lehigh Valley for may years to come. 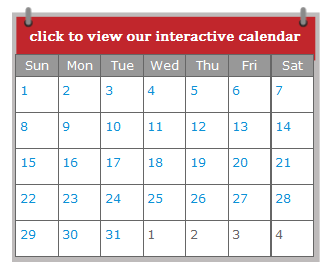 E-mail lvfindandgoseek@gmail.com or give us a call at (six one zero) 360-8724 for more details, or click the photo above to see a sample of what we can offer! 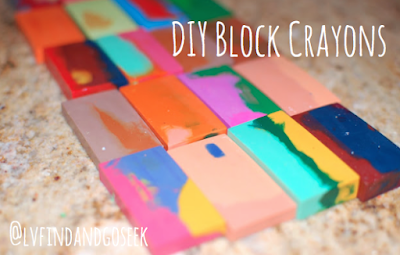 Have something you would like to see featured on our blog? Tell us here! 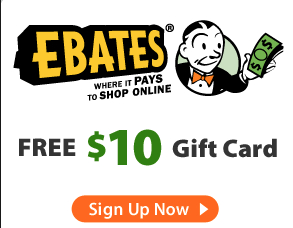 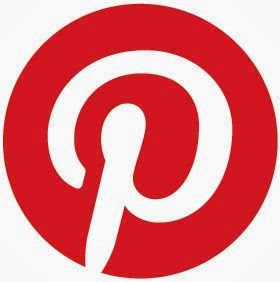